The California Earthquake Early Warning System marries a new smartphone application called MyShake with warnings issued through operating systems and Wireless Emergency Alerts (WEA). The system uses ground motion sensors from across the state to detect earthquakes before humans can feel them and will notify Californians so that they can “Drop, cover and hold on” in advance of an earthquake.

For addition details or to contact the program, visit the California EEW Program webpage.

Earthquake Warning California uses science, state-of-the-art monitoring technology, and innovative delivery methods to alert people via devices before the anticipated strongest shaking arrives in affected regions. Seconds to tens of seconds of alert can provide opportunity to take life-saving actions such as Drop, Cover, and Hold On and put devices into various forms of a safe mode.

The earthquake early warning system in California will be able to provide seconds to tens of seconds of alert prior to strong shaking.  People may receive a ShakeAlert before, during, or after shaking arrives at their locations. The length of time warning given to any location, before, or after shaking begins depends on a number of factors, including:

The California Earthquake Early Warning (EEW) Advisory Board shall convene periodically and advise Cal OES Director Mark Ghilarducci on all aspects of the program, including, but not limited to, the functional areas. The board shall utilize committees, groups, and organizations, including, but not limited to, the California Institute of Technology, the California Geological Survey, the University of California, the United States Geological Survey, and entities participating in the critical infrastructure sectors to fulfill the objectives of the program by supporting the functional areas of the system. The board shall inform the public regarding, and provide the public with the opportunity to engage the board on, the development and implementation of the system. The board shall, in conjunction with the director, determine the appropriate methods to provide the public with an earthquake early warning alert.

The CISN collects ground motion data from seismic stations throughout California to rapidly and automatically process this data and produce information about earthquakes occurring. CISN provides this information to the State of California, emergency managers and responders, and to the public and the organization archives the data for use in event review and by scientists and engineers. To learn more about CISN, visit the California Integrated Seismic Network website. 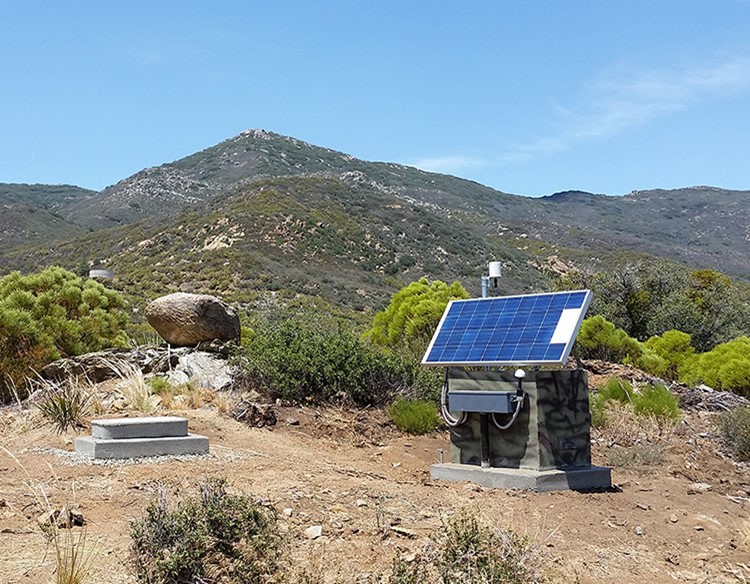 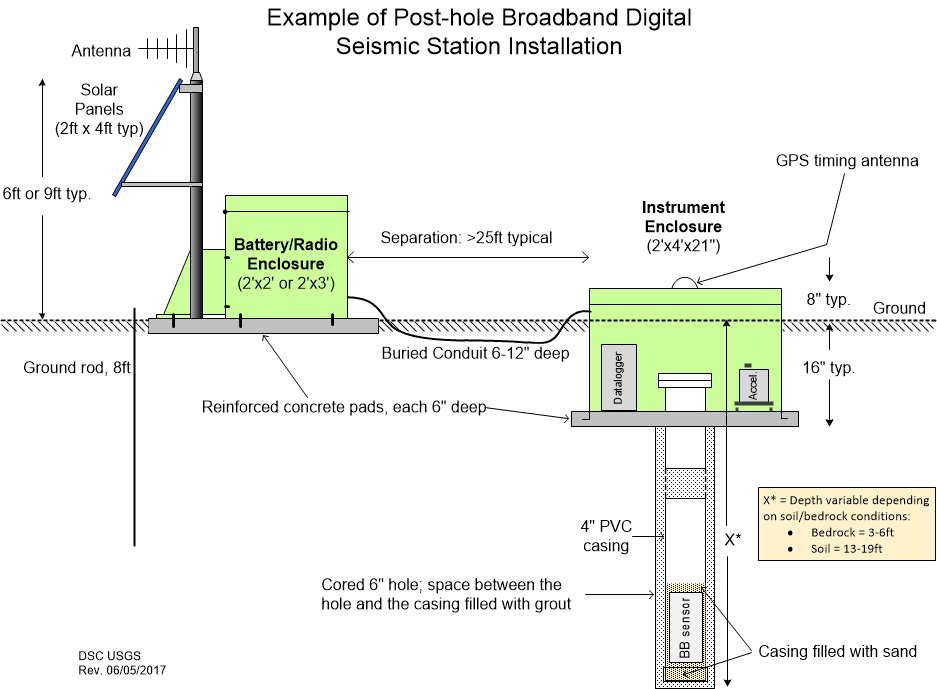 The statewide seismic instrumentation build out has been fully funded, in large part due to the over $75 million in State General Funds over five budget cycles.

As of March 2022, more than 78 percent of the statewide seismic network has been installed. The remaining 22 percent, focused in the less densely populated areas, and is scheduled to be fully installed and completed no later than June 2025.

The vision for the earthquake early warning system in California was articulated in the May 2016 California Earthquake Early Warning System Project Implementation Framework (the Framework). The framework set a target of 1,115 seismic sensors state wide to achieve the optimum sensor density spacing for earthquake early warning. To maximize warning time and minimize the “delayed notification zone” (the area close to the earthquake epicenter that will likely receive a notification after shaking occurred), stations must be located near active faults. The current goal is to operate a network of seismic stations that are spaced no more than 20-km apart and within 5-km of all mapped fault traces. However, experience tells us that damaging earthquakes can occur even where faults have not been mapped (e.g., 1994 Northridge earthquake); therefore, 20-km spacing or closer is also needed throughout all high-risk areas. A denser station spacing of about 10-km is needed to minimize the delayed notification zone in more densely populated areas.

Visit the Core CISN/CEEWS Partners and learn more at:

What is Research and Development (R&D) in regards to Earthquake Early Warning?

Earthquake early warning enables individuals to take protective actions, such as drop, cover, and hold on, and it can notify delicate-process facilities that may want to slow or stop sensitive operations to mitigate damage. R&D activities focus on establishing rapid alert dissemination channels and technologies and then integrating them into California’s infrastructure and industries.

A key consideration for R&D in the CEEWS design is “latency”, the time it takes to detect, characterize, and model earthquakes, and to deliver targeted alert messages to people at risk from impending earthquake shaking.
Historically, public alerting systems have been engineered for reliability and reach, but the speed of operation has rarely been considered a design priority. During the Cold War, the Emergency Alert System (EAS) was designed with the intent to disseminate a Presidential broadcast within 15 minutes. Local alerts, such as those from the National Weather Service (NWS), can presently deliver messages in a matter of minutes.

Earthquake early warnings are special because alert generation and delivery must occur within three seconds of the earthquake being  detected.

One method under development to improve latency is datacasting (data broadcasting). Datacasting utilizes extra bandwidth in digital TV signals and is currently used to transmit news, weather, traffic, and stock market information that may or may not be related to the program on TV at the time. This information can also be used to broadcast earthquake early warnings which can be utilized by companies and individuals with specialized receiver equipment. Datacasting is a robust, high speed data delivery method that can provide an alternative to other methods like phone and internet.

What can I do to prepare myself and my family?

Get alerts on your phone

Prepare for an earthquake

Report an earthquake you felt

Learn more about our partners

The California Governor’s Office of Emergency Services has received more than $75 million from the California Legislature. Most recently, Governor Newsom’s 2021-22 budget, which was passed by the Legislature and signed into law included $17.3 million to complete the infrastructure buildout and fund the remaining activities identified in the initial CEEW System Business Plan. 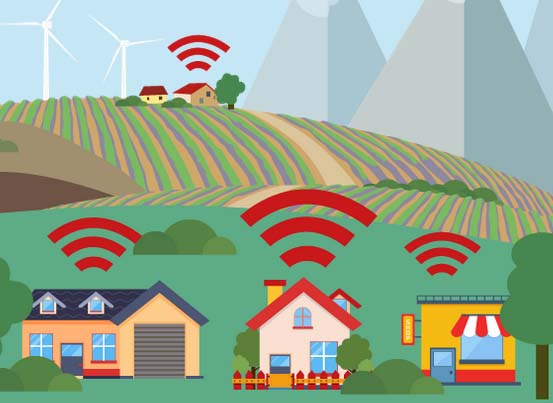