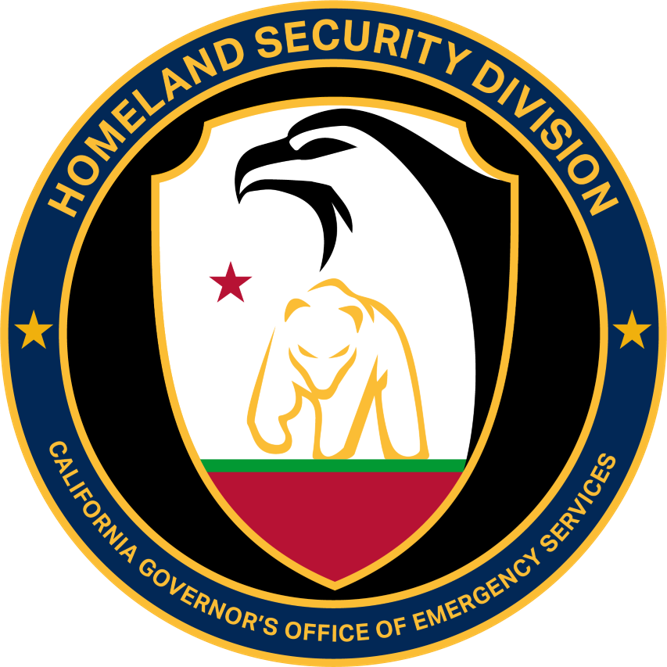 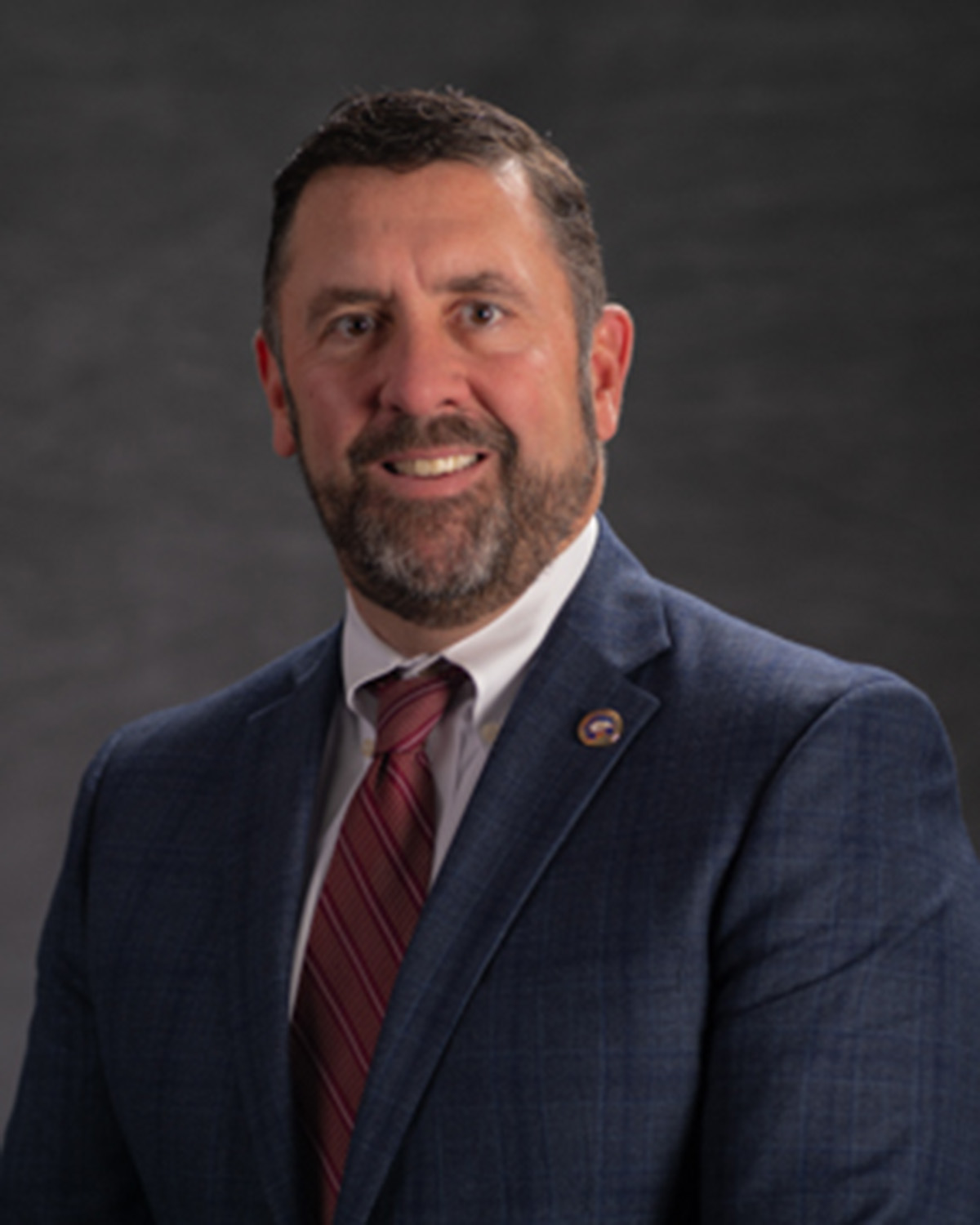 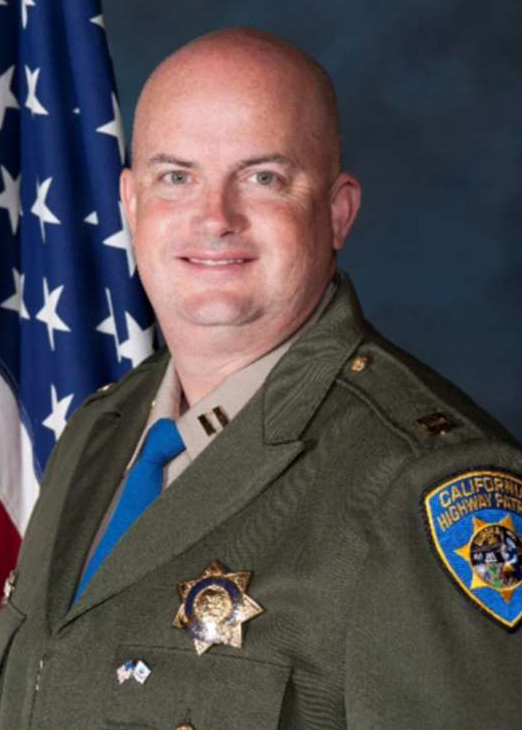 Michael McCarthy is a Captain with the California Highway Patrol (CHP) and is currently assigned to the California Governor’s Office of Emergency Services where he serves as the Commander of the State Threat Assessment Center (STAC). In his current assignment, Captain McCarthy is responsible for performance of the STAC, guiding its continual development and expanding architecture in support of its primary mission to act as California’s statewide information clearinghouse to aid in prevention, preparation, and response to strategic threats while preserving individual privacy, civil rights, and civil liberties.

His duties include maintaining effective relations with the executive management of the four Regional Threat Assessment Centers and one Major Urban Area Intelligence Center that make up the California State Threat Assessment System, while focusing on sharing information collected during the ordinary course of business in connection with possibly illicit, illegal, and suspicious activity. Additionally, he conducts liaison activities with leadership from Federal, State, and Local law enforcement agencies throughout California, as well as, coordinates various operational issues with other state and local fusion centers through close interaction and collaboration with representatives of all levels of government.

Captain McCarthy is a 26-year veteran of the CHP and in his previous assignments he has worked field operations throughout California, including the East Los Angeles, Contra Costa, North Sacramento and Yuba Sutter Area offices. During his career he has worked as a patrol officer, special operations team member, Drug Recognition Expert (Instructor), Academy instructor, patrol supervisor, field operations lieutenant and executive officer.

In addition to his duties with the CHP, Captain McCarthy is also a 29-year veteran of the United States Army (Reserve). He is a career Army Intelligence officer and retired as a Lieutenant Colonel assigned to the Defense Intelligence Agency as a Strategic Intelligence Officer.

Captain McCarthy is a graduate of Norwich University, the United States Army Command and General Staff College, and the United States Naval Post Graduate School in Monterey, California, where he earned a master’s degree in Homeland Security Studies in 2020. 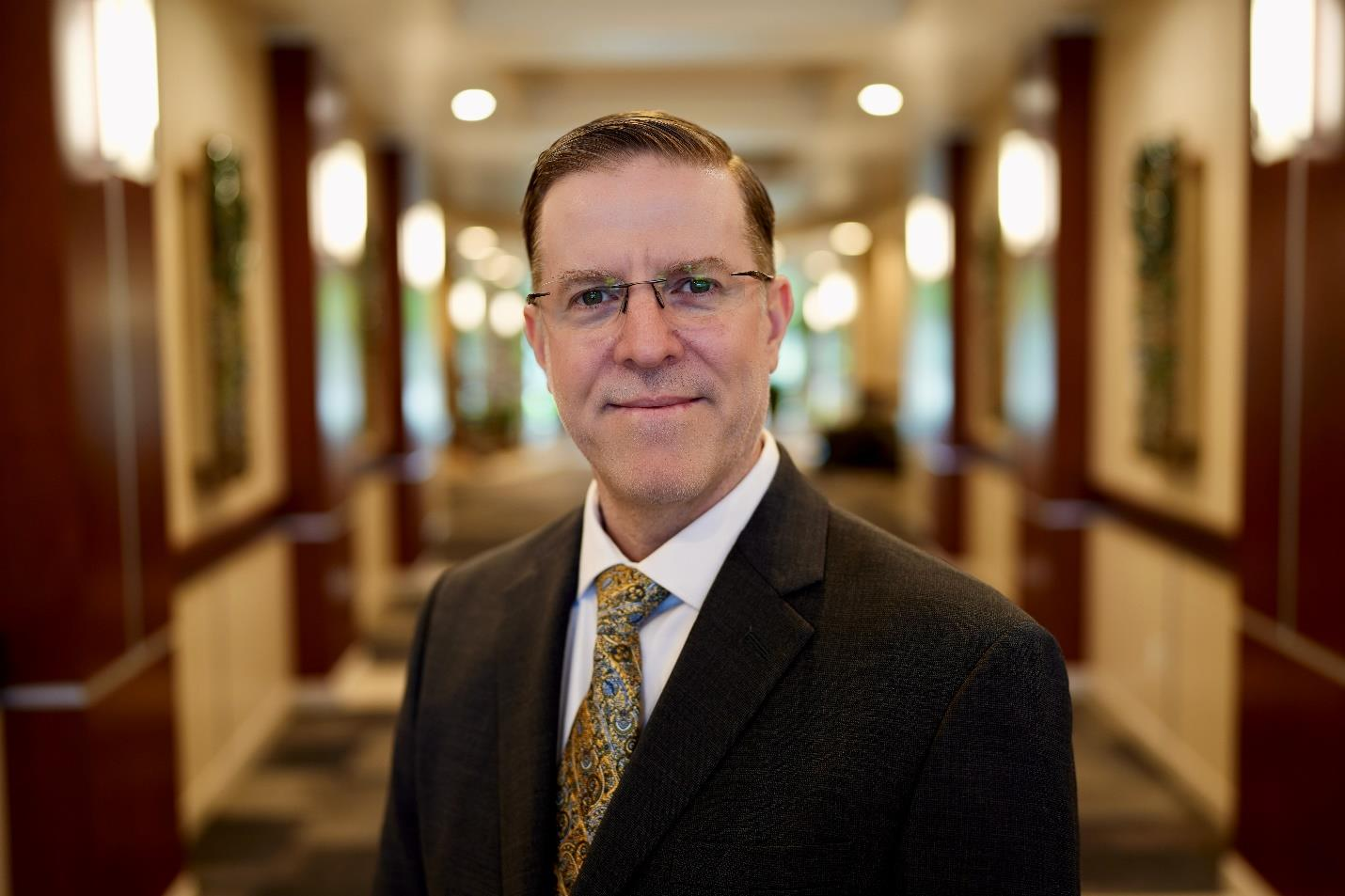 David Lane is a government leader with 22 years of experience focused on building, supporting, and maturing the State of California’s IT & Cybersecurity capabilities.  Mr. Lane holds several certifications relevant to cybersecurity operations including CISSP and ITIL.  In 2018, David and his team of staff received the California Department of Technology’s “Directorates Annual Innovation Award” for their role in standing up the Department’s Security Operations Center responsible for protecting State managed systems, networks, cloud environments, and data centers.  Additionally, David had the honor of attending and successfully completing the State of California IT Leadership Academy.

Current duties of the (Acting) Cal-CSIC Commander include: