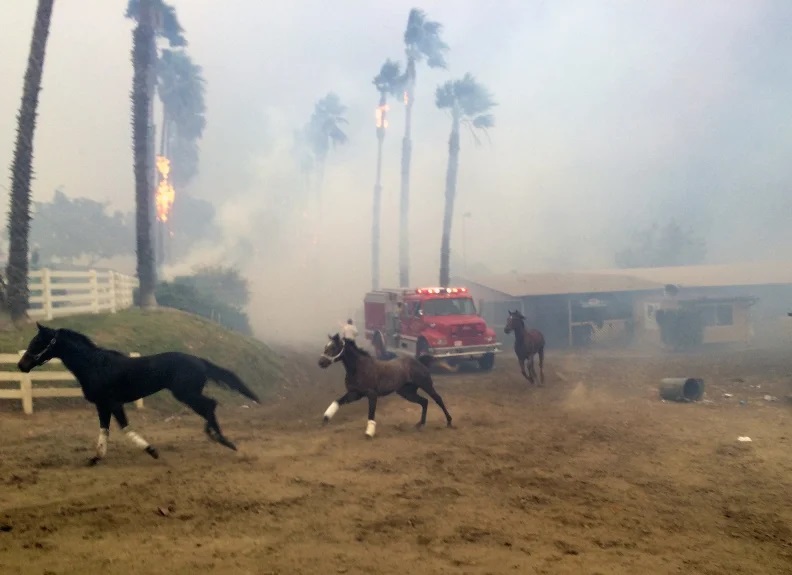 Are You Prepared to Save Your Pet During a Disaster? | Photo courtesy of ASPCA | President & CEO Matt Bershadker | September 2016 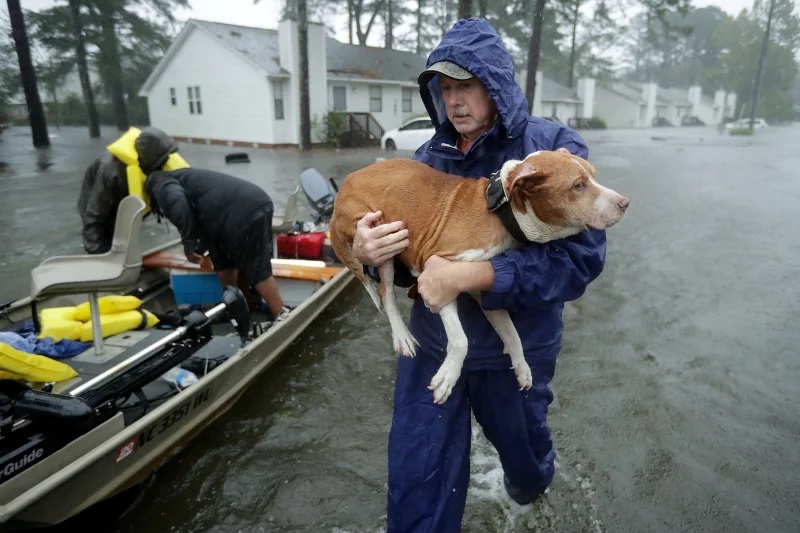 Cal OES works hand in hand with the California Department of Food and Agriculture, the lead agency for ESF-11, to support local governments in their response to animals in disasters through various systems, partnerships, and resources. Animals and livestock are an integral part of our society, and must be considered in all phases in emergency management. This page exists as a one-stop-shop resource for the many tools related to animal preparedness and response whether you own pets, a hobby farm, or are an agricultural producer.

COVID-19 Information – The California Department of Food and Agriculture has created the Disaster Care and Shelter Considerations for Livestock, Service, and Companion Animals in the COVID-19 Pandemic Environment, a document that provides a range of possible sheltering options for livestock and companion animals.

The Memorandum of Understanding (MOU) between Cal OES and CDFA was agreed upon and signed as required by the government code. The development of planning documents and a concept of operations continues as lessons learned from the 2007 Southern California Fires as well as more recent emergencies are studied and incorporated into the process.

Animals play an integral role in society. In many homes, pets are considered to be members of the family. Working animals provide valuable services to the community and production livestock contribute millions to the economy. It is no wonder then, that when disaster strikes, citizens are intensely concerned about their animals. Numerous studies have shown that people are reluctant to evacuate during a disaster without their animals. Images like the one of “Rodeo”, a Border Collie stranded on a roof in the 1997 Yuba floods, make a lasting impression and cause the community to ask, “What is being done for animals during disasters?” To answer, the State of California has created the CARES through the joint efforts of the Cal OES and the California Department of Food and Agriculture (CDFA).

CARES is an operational guidance to assist with all aspects of animal care and control in the event of a disaster or emergency. In addition, CARES provides resources for the public, for animal businesses, for shelters, and for emergency planners. CARES is structured in accordance with the Standardized Emergency Management System (SEMS) and the Incident Command System (ICS).

For more information visit the CARES Website at https://www.cdfa.ca.gov/AHFSS/Animal_Health/eprs/cares/