The Standardized Emergency Management System (SEMS) was developed from legislation introduced in 1992 and signed into law in 1993. Its policies and procedures are set forth in the California Government Code, Section 8607, Emergency Services Act (Chapter 7, Division 1, Title 2). All state agencies are required by law to use the Standardized Emergency Management System. Local agencies eligible for funding of response-related costs under disaster assistance programs are also encouraged to use SEMS when responding to disasters or major events involving multiple agencies.

CSTI was principally involved in the development of the Standardized Emergency Management System in 1992. SEMS has been incorporated into all CSTI’s programs. Our SEMS training programs are individually tailored to fit specific agency needs and may address a wide range of emergency management topics and issues. Our staff considers a jurisdiction’s facilities, plans, and personnel in the design of each program. Programs designed for your jurisdiction or agency could include components from any of the SEMS Courses.

For SEMS certification, follow your agencies current procedures for documenting training and issuing certificates. It is recommended that a SEMS training record-keeping system include: 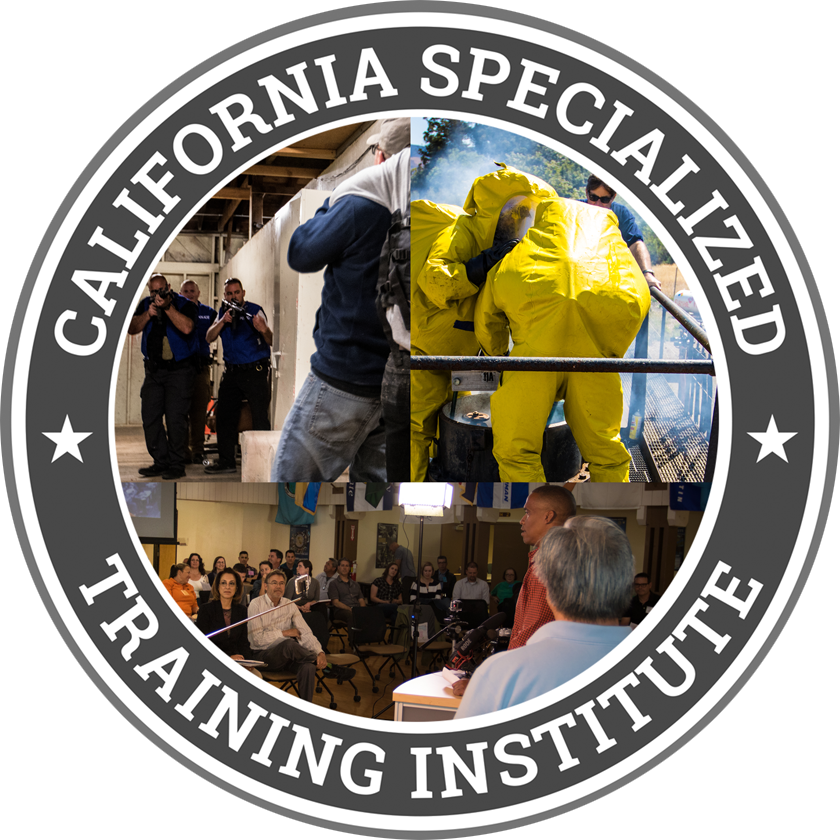