The widespread impact of a catastrophic incident makes it one of the most important topics in emergency management today. A catastrophic incident may be a single incident or a series of incidents and is defined as a natural or manmade event, including terrorism, that results in extraordinary levels of casualties, damage, or disruption severely affecting the population, infrastructure, environment, economy, and government functions.

A catastrophic incident in California would likely:
• Result in thousands of casualties with many requiring immediate lifesaving support from outside the affected area.
• Displace tens of thousands of people and isolate large areas from normal supply channels.
• Almost immediately overwhelm response and recovery resources normally available to local, state, tribal, and private-sector governments or entities, and require extended strategies and outside capabilities.
• Cause massive disruption of critical infrastructure such as energy, transportation, telecommunications, medical response, and health care systems.
• Significantly interrupt governmental operations and emergency services to such an extent that state or national security could be threatened.
• Result in long-term economic impacts to the incident area, California, and Nation.

These factors drive the need for coordinated disaster planning that includes potential federal assistance. Following a catastrophic incident in California, a joint state and federal organization will provide lifesaving, life-sustaining, and other resources necessary to alleviate the consequences of the incident and encourage the recovery of the affected areas.

​Catastrophic Incident Base Plan
Concept of Operations: Establishes the concept of operations for how state and federal officials will coordinate for all types of catastrophic disasters (pdf download). 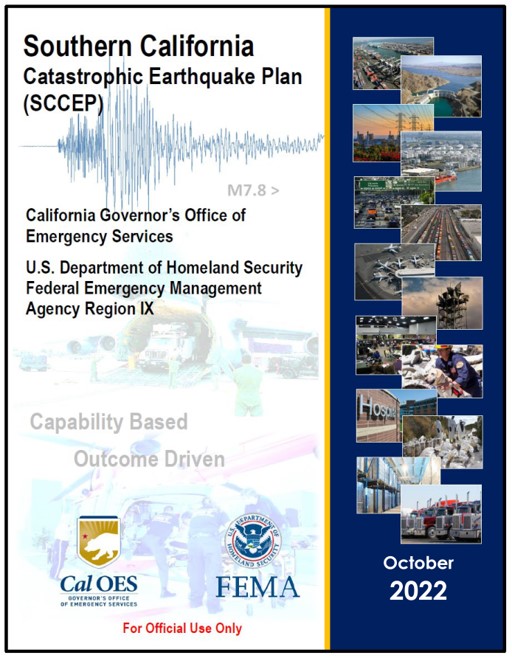 The Northern California Catastrophic Flood Response Plan (NCCFRP) is the fourth catastrophic plan for California. The NCCFRP provides a framework outlining how  local, state, and federal governments will respond and coordinate in anticipation of and following a catastrophic flood event, with emphasis on impacts to the Sacramento-San Joaquin Delta. This FOUO version is password protected.

Part I -Base Plan (FOUO Version) 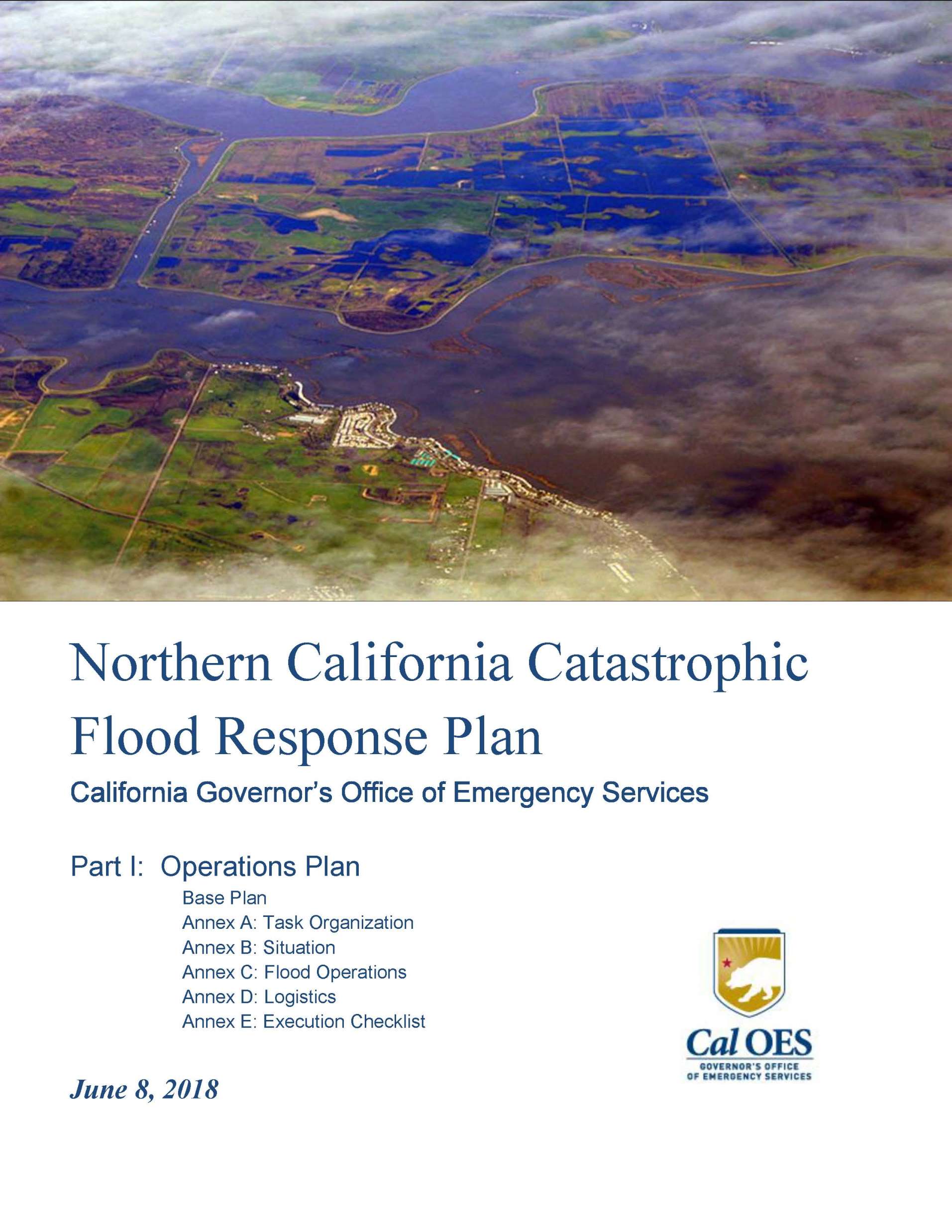 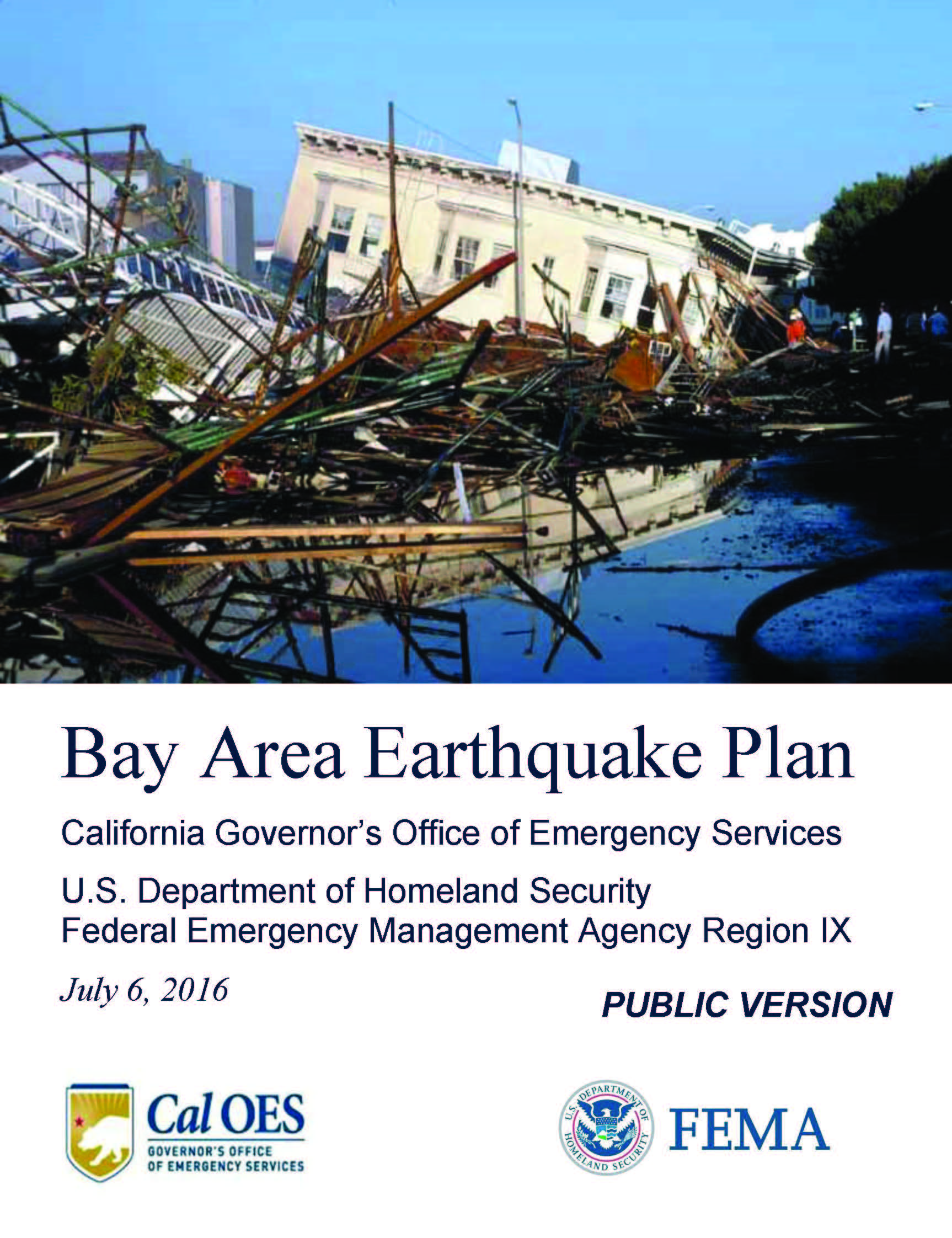 Developed by the U.S. Department of Homeland Security (DHS)/Federal Emergency Management Agency (FEMA) Region IX and the California Governor’s Office of Emergency Services (OES) to describe the joint State and Federal response to a catastrophic earthquake in the Bay Area.

Public Version: Provides a broad overview of the operations plan (pdf download).
FOUO Version: This is a password protected document. 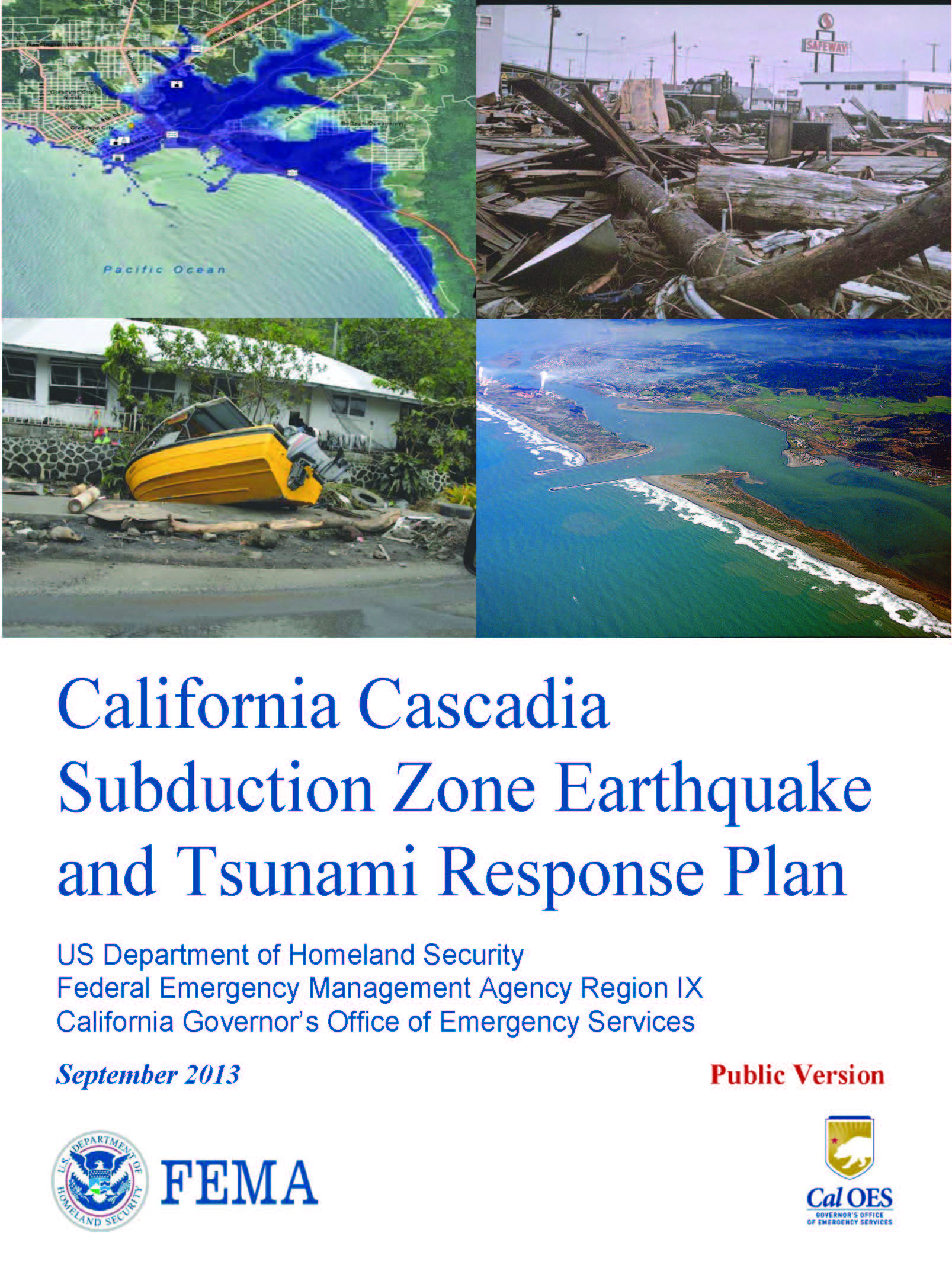 For additional information and/or access to the FOUO versions of the catastrophic plans, please contact the Cal OES Disaster Planning Unit.