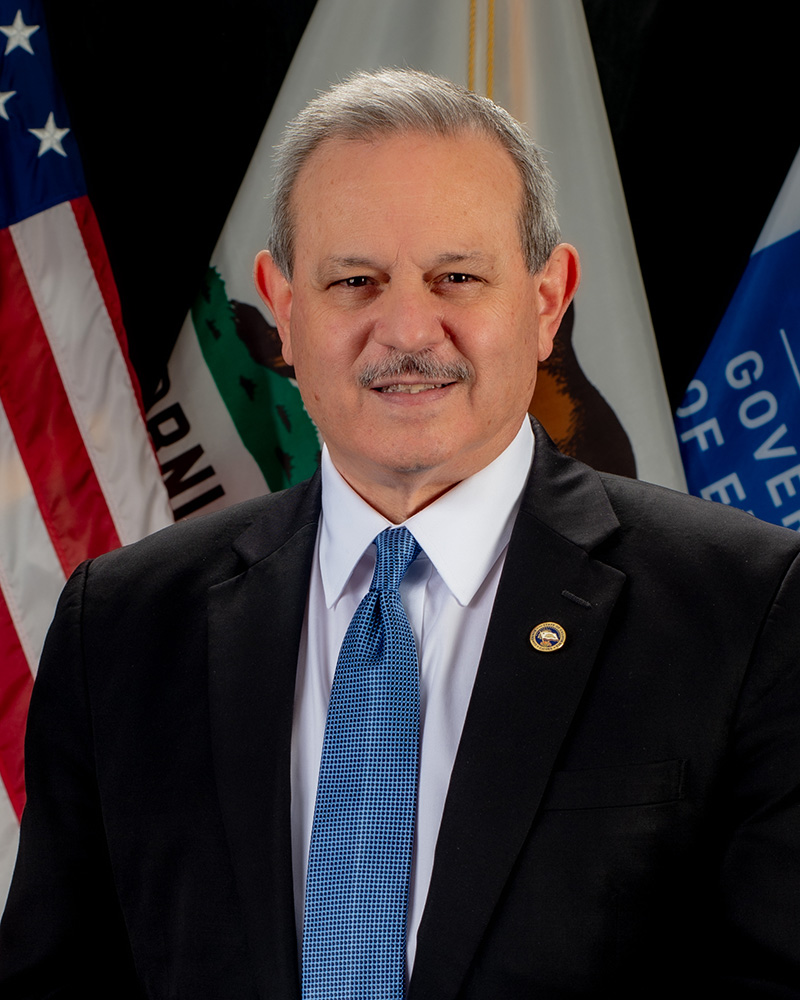 Prior to his appointments at Cal OES and FEMA, Director Ghilarducci served as Deputy State Fire Chief at Cal OES, where he oversaw Special Operations, including the State Urban Search & Rescue Response System. He has more than 30 years of experience and diversified service in public safety and government management at the local, state and federal levels and spent over twelve years in the private sector, working in security & crisis management around the world.

In addition to his duties serving as Director of the Governor’s Office of Emergency Services, Director Ghilarducci is designated by the Governor as Chairman of the Board of Directors of the California Earthquake Authority (CEA) and as Chairman of the California Catastrophic Response Council. He also serves on the Executive
Committee of the National Governor’s Association (NGA)-Governor’s Homeland Security Advisory Council; the Environmental Information Services Working Group of the Advisory Council to the National Oceanic and Atmospheric Administration (NOAA); the State Board of Fire Services; and the Board of the Western States Seismic Policy Council (WSSPC).

Director Ghilarducci holds a Bachelor of Science from the University of California at Davis and is a graduate of the Fellowship Program for Senior Executives in State and Local Government at the John F Kennedy School of Government at Harvard University. 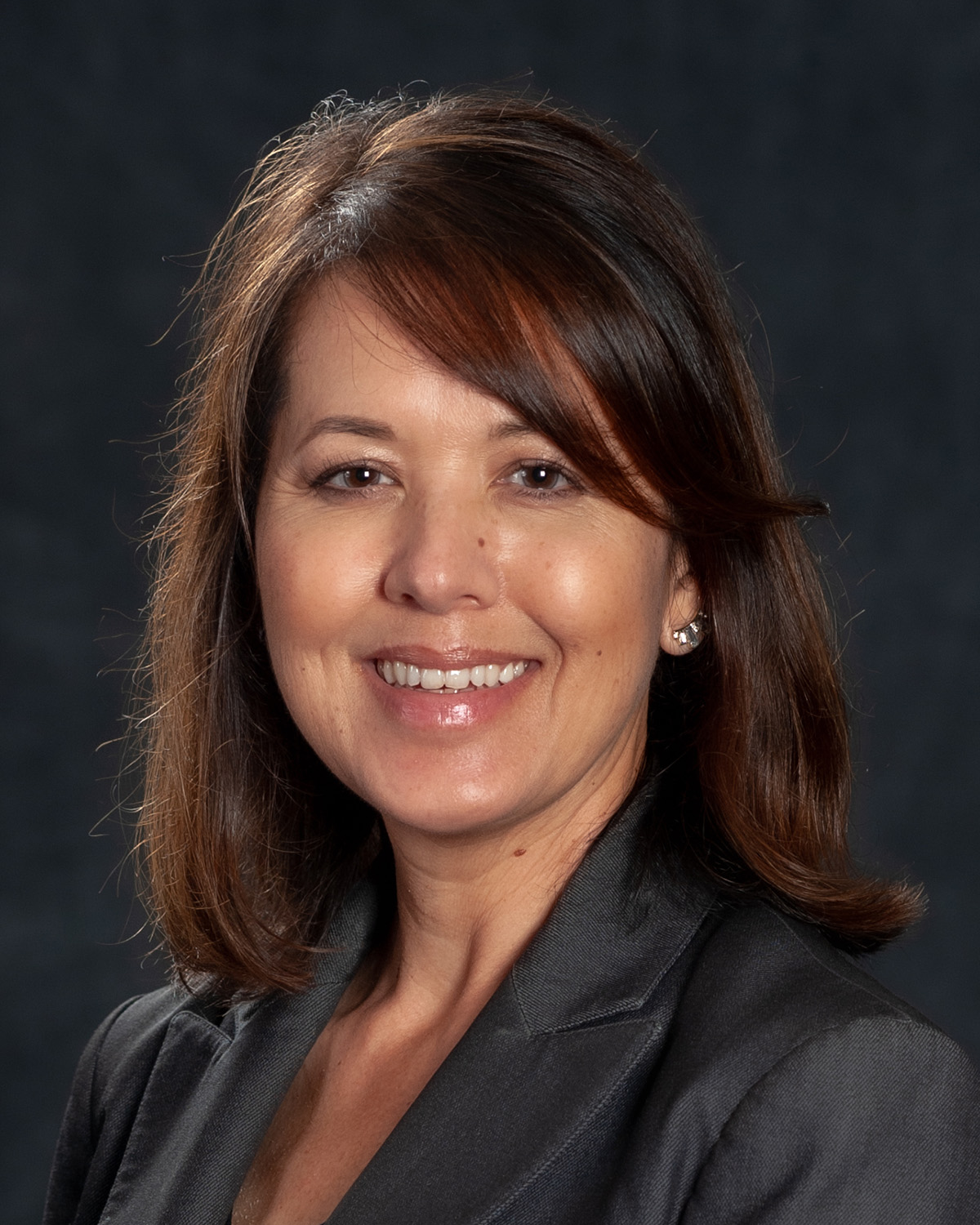 Chief Deputy Director which includes directing disaster response and recovery operations, assigning state resources as necessary, managing the coordination of state and federal resources, as well as local mutual aid resources. Prior to her current position she served as Deputy Director of Planning, Preparedness and Prevention. With more than 30 years in Emergency Management, Curry has provided response efforts to more than 30 federally declared disasters and more than 75 state proclaimed events. 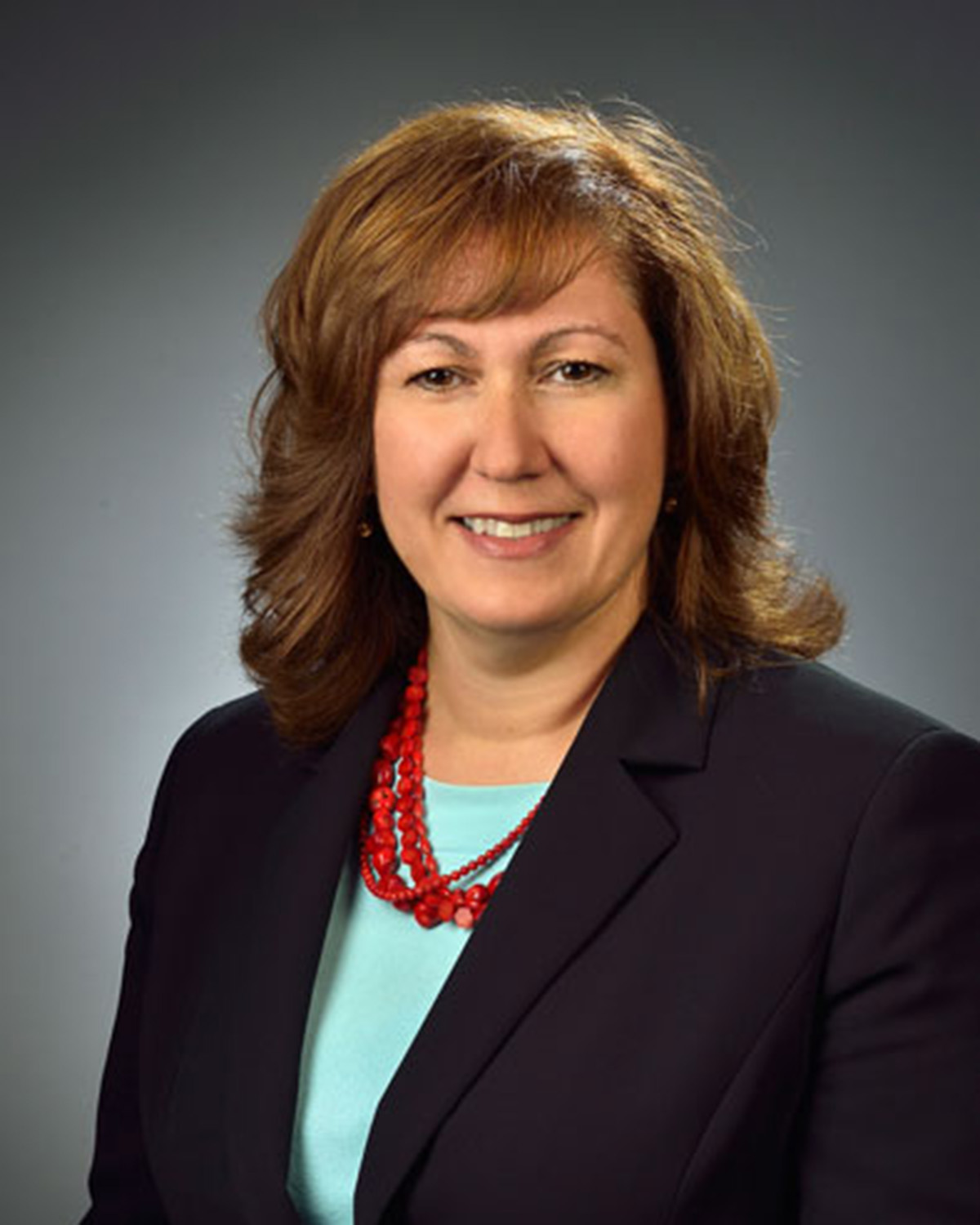