The mission of the Seismic Safety Commission is to provide decision makers and the general public with cost-effective recommendations to reduce earthquake losses and speed recovery.

The Commission investigates earthquakes, researches earthquake-related issues and reports, and recommends to the Governor and Legislature policies and programs needed to reduce earthquake risk. Among the duties of the Commission are:

To request an appointment at our office during COVID-19 please email InfoSSC@CalOES.ca.gov with your request. 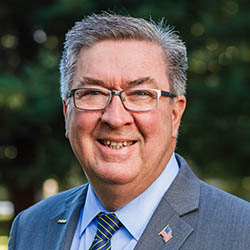